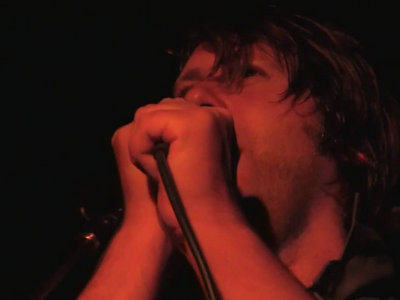 Edmund Cake is certifiably insane, but he makes the most fascinating, surprising, and downright catchy pop music that you could ever hope to hear. He started out in Bressa Creeting Cake - one of the quirkiest pop outfits to come out of Flying Nun. Rather than stay with his bandmates when they formed chart-topping rock group, Goldenhorse, he decided to disappear into the wilderness.

When he eventually surfaced five years later, he had brought with him one of the most unusual indie pop records that has ever been created. The album had guest appearances by some of New Zealand's most famous musicians (Neil and Tim Finn, etc), but Cake immediately managed to offend them all by not crediting them in the liner notes. Rather than build on the devoted following that he created with this release, he decided to release his next album under the band name "Pie Warmer." Nonetheless, this album was featured in a book of New Zealand's top one hundred albums of all time.