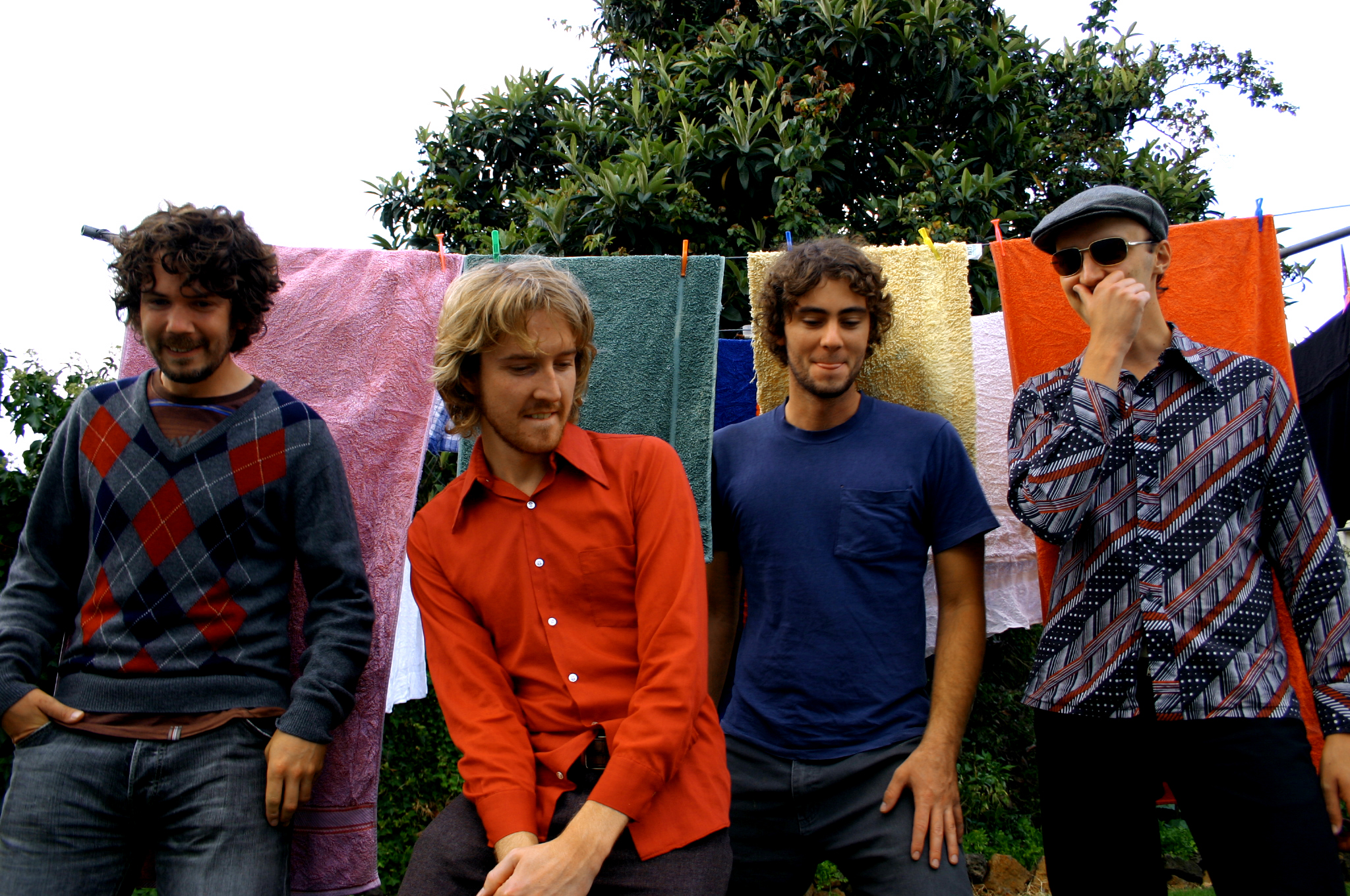 The Reduction Agents was a group formed by solo artist James Milne (Lawrence Arabia), in order to capture his songs in their rawest, most 'live' form. He therefore enlisted three of the best musicians he'd played with - drummer Ryan McPhun (The Ruby Suns), guitarist Ben Eldridge and bassist Jol Mulholland (a solo artist in his own right, as well as a studio boffin who has worked with Neil Finn and Liam Finn, and Anika Moa).

The album produced two singles that featured in the Taika Waititi film, Eagle Versus Shark - '80s Celebration' and 'The Pool.' We at Lil Chief loved it so much that we later arranged for most of the songs on the album to be covered by well known acts (Princess Chelsea, Jonathan Bree, Sam Flynn Scott, Liam Finn etc) so that we could released a full album of them, Waiting For Your Love: A Tribute to The Reduction Agents.