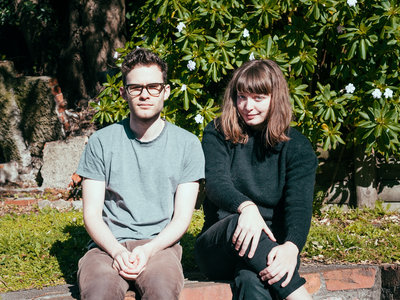 Wet Wings was formed by Lucy and Darian. Darian was previously in Black Market Art, who released a taut, angular sounding mini-album, Kids, before promptly breaking up. He decided he wanted to put his pop melodies over some more unusual, ethereal backing so he formed Wet Wings with Lucy.

Together they layered harmonies barbed with deadly hooks over skittish guitar, ghostly keyboard lines, and atmospheric samples. This led to an album Glory Glory and an EP Willow Peak. After this, Darian's indepth knowledge of economics called him away and eventually led him to become a presenter on NPR's Planet Money show.

This artist has no releases to show.