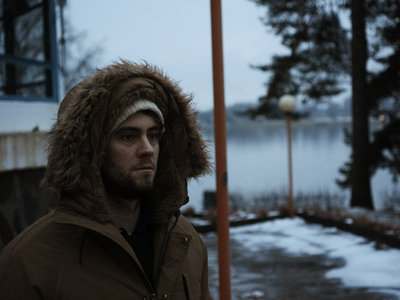 Ryan McPhun is a musician who grew up in Ventura, but also spent a great deal of his youth in New Zealand (eventually moving there in his late teens). His self-titled debut album was filled with sparkling indie pop, with layers of instrumentation worthy of Brian Wilson and saw him signed to the UK label Memphis Industries. Next, McPhun's interest turned toward rhythm and his second album, Sea Lion, had drumbeats inspired those he'd heard in Africa and he used a plethora of acoustic instruments that were strummed and thumped to create a vibrant, upbeat feel. Lil' Chief put out the album down under, but stateside it was released by Sub Pop and, in the UK/Europe, Memphis Industries once again came to the party. This led the album to over two million streams on Spotify alone.

McPhun then became obsessed with exploring new ways to incorporate synthesised beats and melodies into his music led to the album Fight Softly. He expanded this sound on his next release Christopher, though his knack for creating catchy vocal melodies stayed with him and led to the single 'In Real Life' reaching over a million streams. Fortunately The Ruby Suns' involvement with big labels overseas didn't stop them returning to Lil Chief for their subsequent album, Sprite Fountain, which saw Ryan breaking new rhymic and melodic highs on tracks such as 'Tilt of His Hat' and 'Pram Gang.'