Jonathan Bree and the family have been touring for most of this year in support of his breakthrough album, Sleepwalking. Now Bree has announced two new legs of his international tour, which will take the family across Europe (in September) and then on to North America (in October and November)! He's also playing Desert Daze and Levitation festivals.

These shows will also include a couple of new songs that Bree has been working on, which should be released later in the year. Don't miss his live show which Time Out Australia called "mesmerizing" and which also got a rave review from Joy Zine (UK) who said it was "easily one of the best gigs I’ve seen in a very, very long time." 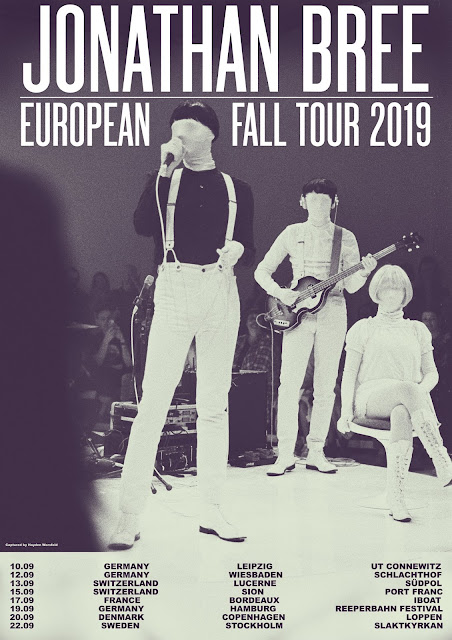 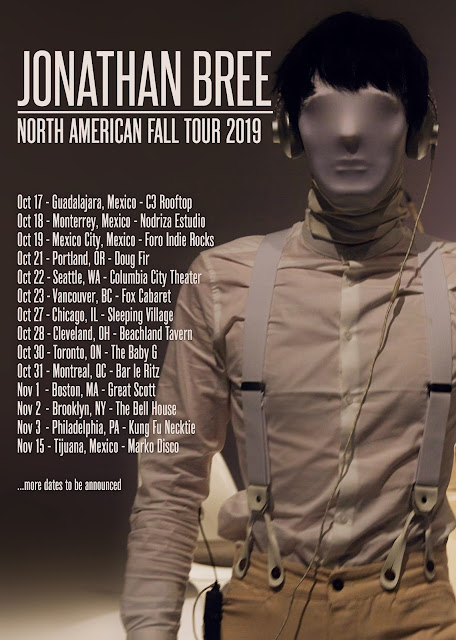 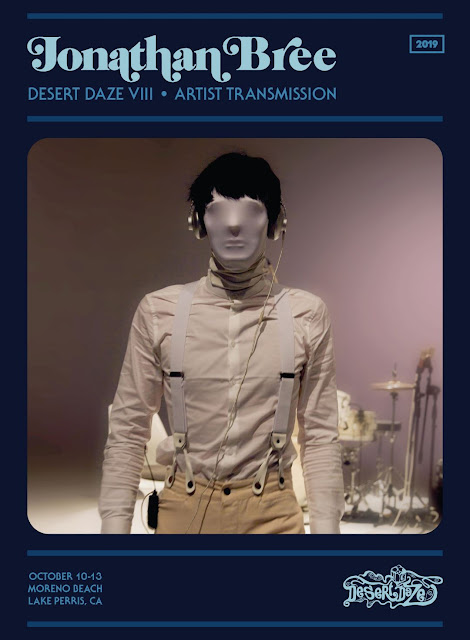 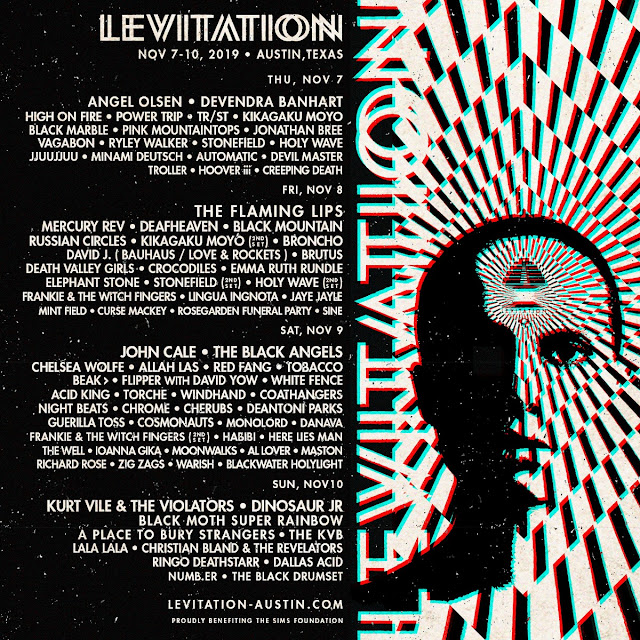