Jonathan Bree has dropped his first single 'The Primrose Path'.
The song is set on K Rd in Auckland, NZ and is about some violent sociopath trying to act like an ok guy. 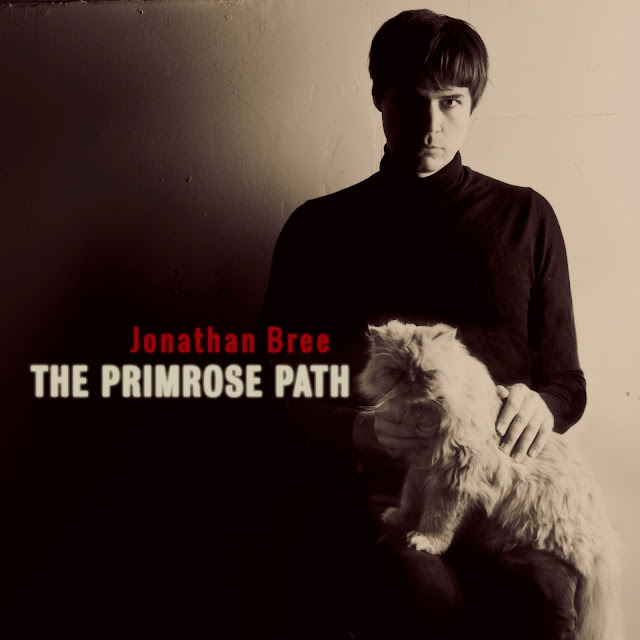 The album will be released digitally, on cd and on vinyl in New Zealand on June 21st and in France on June 17th and should look something like this: 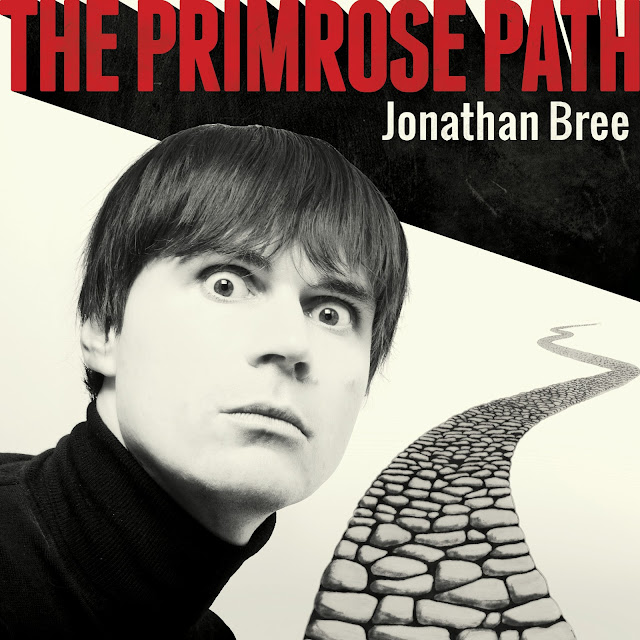 The Primrose Path will be Jonathan Bree’s first solo album since a career with The Brunettes that has spanned over 10 years and seen the band release 4 albums and 4 eps.

An orchestral pop album at its core, complex and layered arrangements sit over percussion which envelop lyrics about getting old and feeling crap and over 30.

The Primrose Path single is available for free or pay what you like here and includes another album track 'Booty Call'.

If you'd like to pre-order a copy of the album you can do that here.

Recommended for fans of The Beatles, Serge Gainsbourg & A-ha.