Seeing as it's Halloween Jonathan Bree has sneakily released a new single 'Weird Hardcore' today accompanied by a truly creepy video made by Simon Ward. 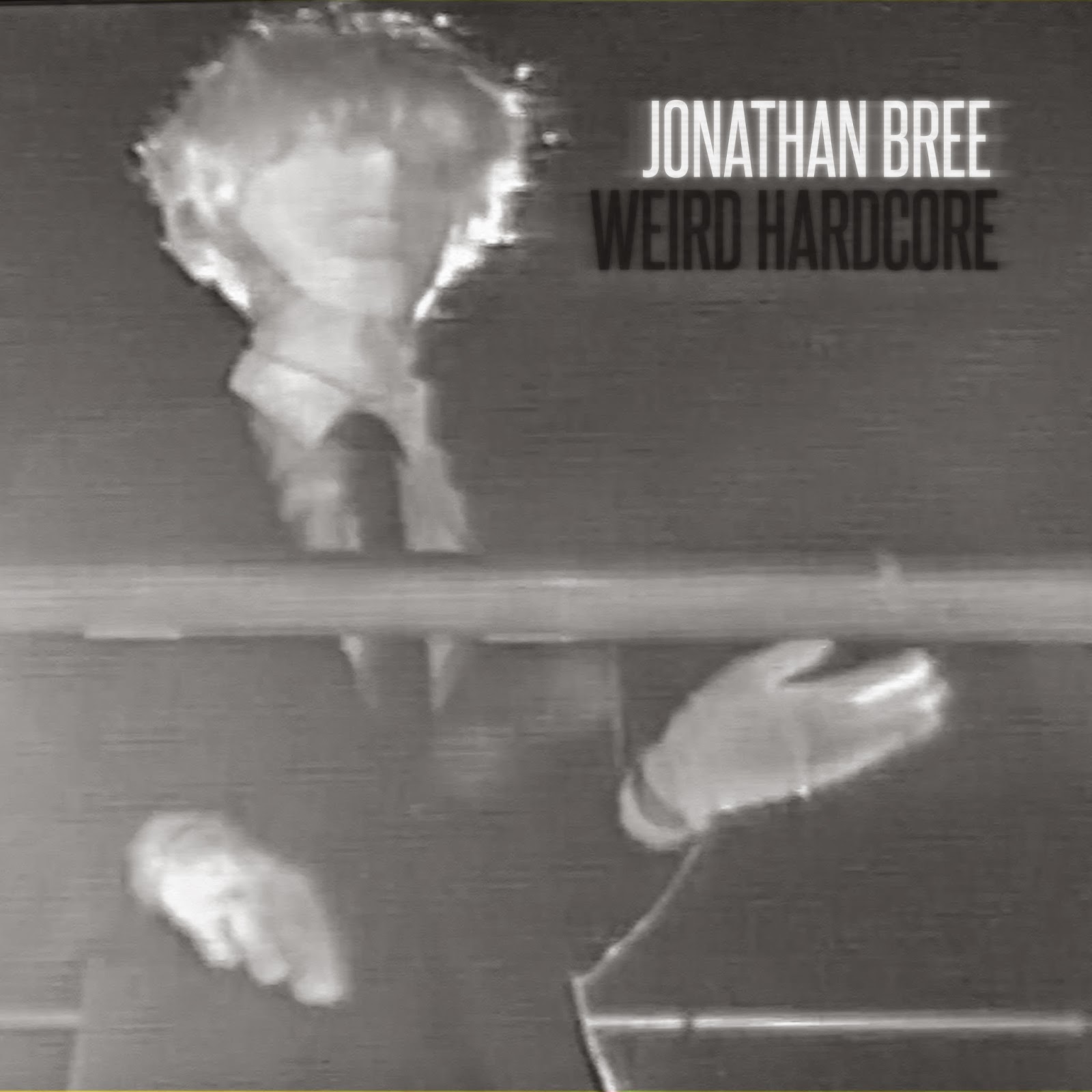 Weird Hardcore is the first single from Jonathan's upcoming sophomore album 'A Little Night Music' which will be released early 2015.

Even better the single is available for free!

While writing and recording A Little Night Music - Jonathan inherited a bunch of second hand classical records and began listening to a bunch of ballet scores by Tchaikovsky, orchestral suites by Grieg and Haydn symphonies.  With no classical background but always an obvious appreciation for orchestral pop (Serge etc)  A Little Night Music is Jonathan's attempt to write more free-form 'classical' inspired compositions but still always with a McCartney-esque bassline.

A year down this rabbit hole has resulted in a truly interesting album.