Jonathan Bree's new music video for 'Murder' is out featuring a trio of confused peeps in a red room.

The track described by Bree as being about 'New Zealand Xenophobic Racism' is directed by Simon Ward and also features guest soprano Ella Smith who appears on quite a few tracks on upcoming album.

The track has been described by Flood Magazine as "sounding like Scott Walker in a Lynchian dream sequence."

Murder is taken from Bree's upcoming album ' A Little Night Music ' out October 23. You can pre-order the album on cd or vinyl here, or digitally here.  Preorder digitally now and you receive 'Once it Was Nice, Murder and Weird Hardcore' instantly. 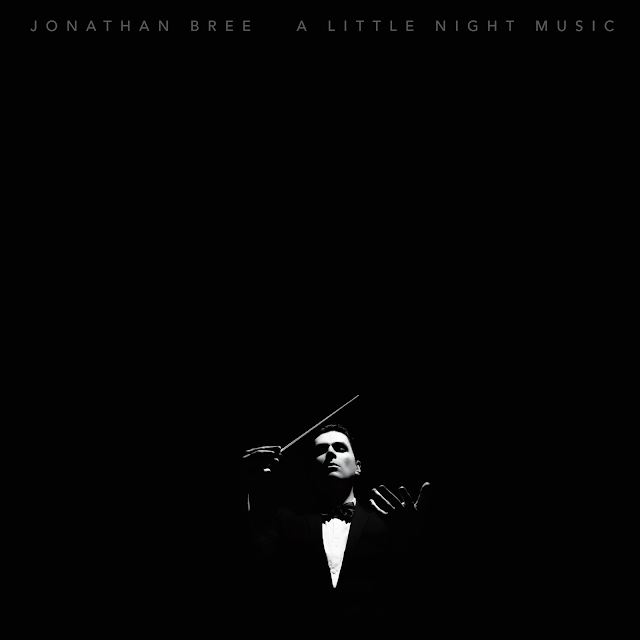