Featuring 'Weird Hardcore', 'Murder' and 'Once It Was Nice', Flood magazine accurately described it as sounding like 'Scott Walker in a Lynchian dream sequence'.

The new album has been influenced significantly by classical music, after inheriting some classical music on vinyl - a first time for Beatles-mad Bree who was always too busy listening to the White Album to bother with Tchaikovsky.

Thematically Bree has begun exploring interesting territory moving on from The Primrose Path and complaining about being 30 something.   On A Little Night Music, Bree addresses Drone strikes (Drones & Satellites), Feeling like a tool (Tear Your Face Off), NZ racism (Murder), and disliking narcissistic millennials (There is Sadness). 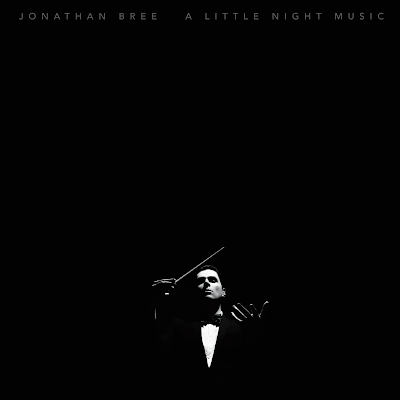 You can order 'A Little Night Music' on LP, CD or purchase it digitally on Bandcamp, Itunes, or its up on Soundcloud streaming.