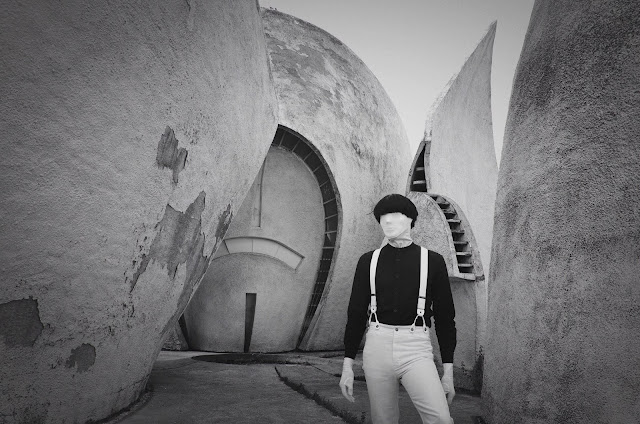 Jonathan Bree has spent most of the year taking his band across Europe, the UK, and the US, even heading out further afield to new territories like South Korea and Mexico. For his new video, Jonathan Bree and "the family" took advantage of the fact that the band had a day off in the Ukraine to arrange a day of filming.

Yet, there was a great deal of last minute stress, when his drummer was held up due to factors beyond his control and couldn’t get to the Ukraine in time. This left Bree hurriedly training a local drummer on the day of their single show in the country and then getting the ring-in to appear in the video shoot the next day!

Fortunately the local show promoter helped ensure the rest of the shoot went off without a hitch - not only organising extra instruments to be delivered (including an upright piano), but also appearing in the video herself playing cello. 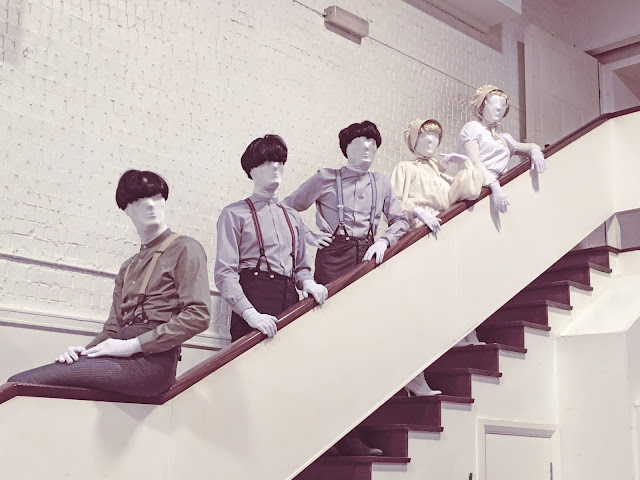 'Waiting On The Moment' examines a break-up by considering “the pain of revisiting places where a love you once knew had significance - in this case a karaoke bar.” Despite the subject matter, it’s an upbeat track with a slight 80s pop feel alongside Bree’s signature “bendy strings”, clicky bass, dulcitone and arpeggiated synth.

The song comes out at the start of another leg of show dates across the US and Europe, including slots at the Desert Daze and Levitation festivals in the US. We hope to make an announcement about Jonathan Bree's next album soon!