It's officially 15 years and one day... to the day that Lil' Chief released our first album 'The Brunettes - Holding Hands Feeding Ducks".  To celebrate we have pressed it on vinyl - there are 150 copies hand numbered available from our webstore. Sorry, sold out!!! The vinyl is blue and white splatter and looks amazing.

There are also a few copies at Marbecks records. 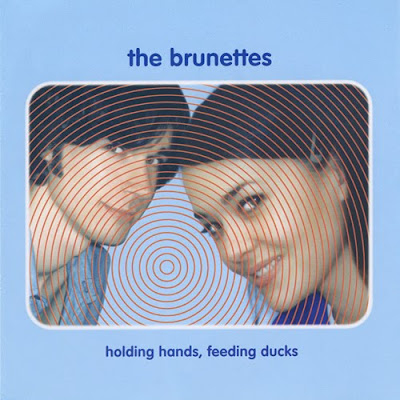 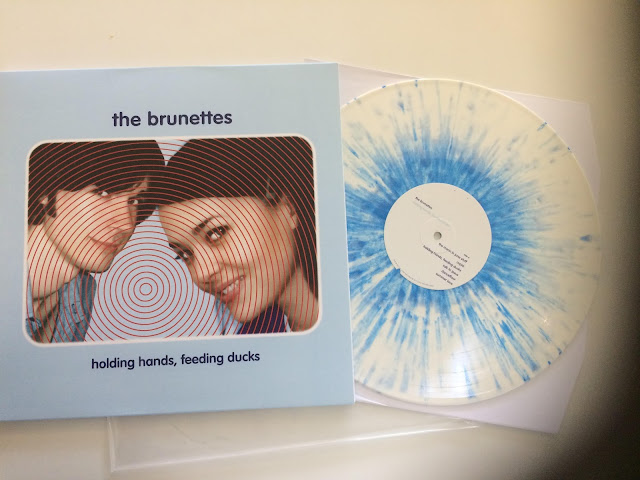 Lil' Chief was founded in 2002 by Jonathan Bree and Scott Mannion. They essentially founded the label to release their own albums - but it soon grew into a pop collective that has gone on to create some of the coolest albums of the last fifteen years.