Jonathan's talents for writing for the female lead have not been so obviously on display since his work with The Brunettes.

We could go on about how it sounds like a secretly dark 60s pop song reminiscent of The Shangri La's but instead we thought we'd share some fun facts.

The song was recorded during the recording sessions of his last album Sleepwalking, and has been in somewhat of a time capsule since 2017.

The music video for the song was recorded on the same day as the filming of break-out Youtube hit 'You're So Cool' on location at Selwyn College in Kohimarama with help from students with lighting and set design.

Both the 'Kiss My Lips' and 'You're So Cool' music videos feature a number of New Zealand musicians hidden beneath the masks see if you can find your favourite - we will neither confirm or deny !

'Kiss My Lips' is from Jonathan's upcoming album 'After The Curtains' close due for release on April 24th.  Rumour has it there will be other featured guest vocalists in what is sure to be a very interesting release.

In the meantime head over to Jonathan's webstore to pre-order your copy of the album on limited red LP! 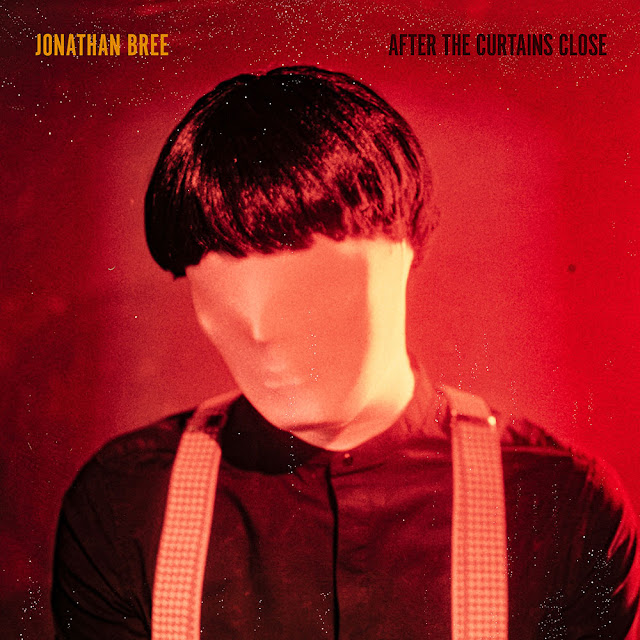