Jonathan Bree has released a new single ‘Once It Was Nice’.

‘Once It Was Nice’ is the second single from an upcoming second album ‘ A Little Night Music’ which will be released on October 23 2015.  The music video is comprised of one shot on a carousel on Brighton Beach.

The first single from this album ‘Weird Hardcore’ surfaced last year with a creepy video made by Simon Ward.

Jonathan Brees new album ‘A Little Night Music’ is now available for digital pre-order - if you pre-order now you will get Once it Was Nice and Weird Hardcore instantly. 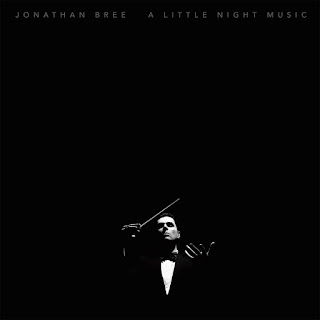