Lil' Chief has teamed up with local buddies Flying Nun to release the album worldwide - in New Zealand on May 1, US and UK on June 8, and Europe on May 18th.

Chelsea has also revealed the buzzy cover-art by Brad Fafejta. Sources say the album sounds quite a lot how it looks aka 'buzzy'. 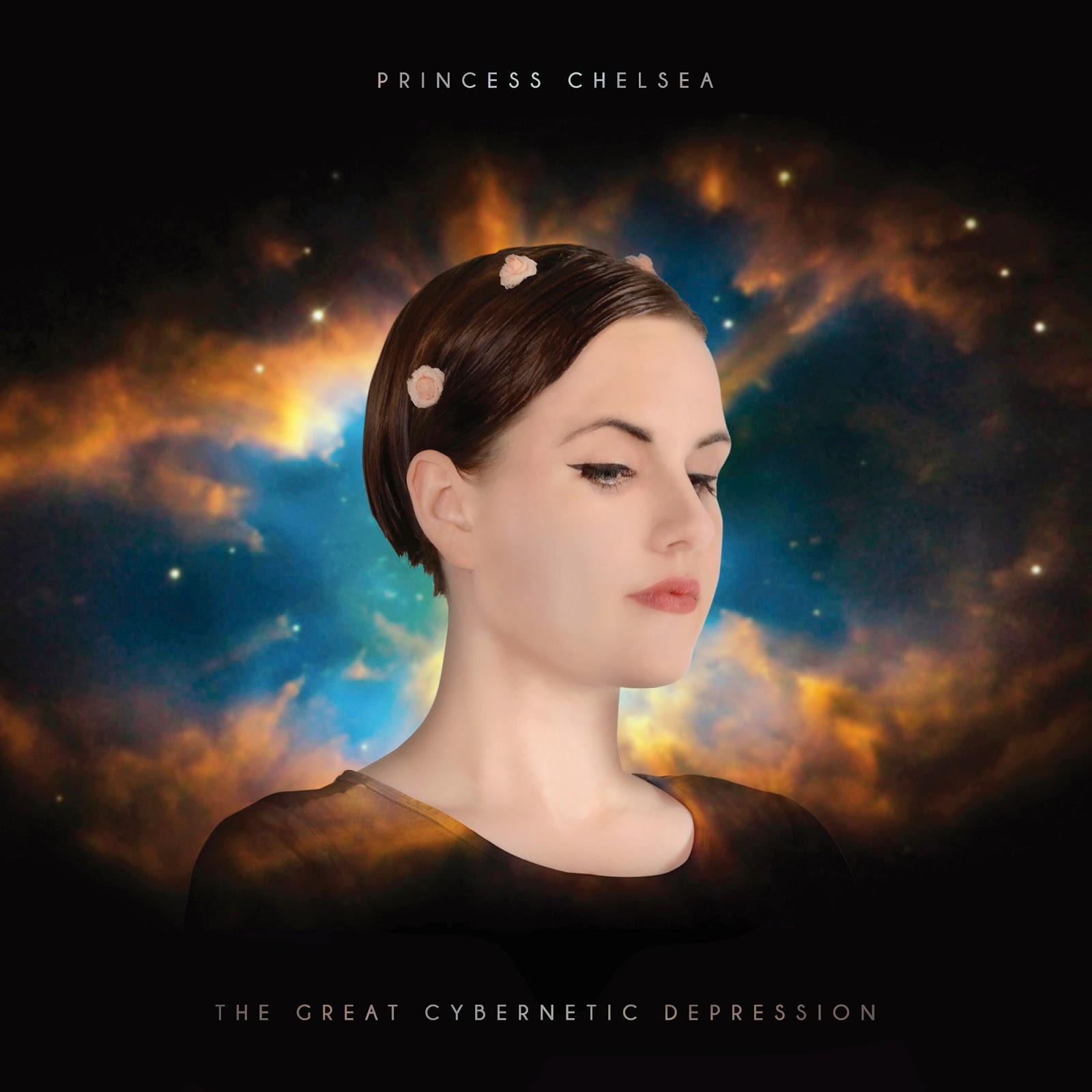 Chelsea and band will support the release by a full New Zealand tour followed by a European and US jaunt over the New Zealand winter.

New Zealand presales are up now at Undertheradar.

Full tour dates are here and are still being updated.

Heres a video of the all of the allbums tracks being played simultaneously by Olly Harmer at the lab.

More to come soon...... but in the meantime lets all rewatch this trippy Simon Ward video for her  #1 student radio hit 'No Church on Sunday':