Last time I wrote a diary entry we had just finished touring with Alt-J and I was quite tired after a grueling month on the road.

It has now been two months, I am very tired, and the European tour is officially over.

I write this diary entry on board a Thomas Cook flight to Egypt, there were some cheap package deals going on holidays here for some reason - so I have decided to take this opportunity to finally see the great pyramids.  The man sitting directly behind me feels the need to sensually flex his calves outwards into the aisle and while I am trying to ignore his wriggling stray limb in my peripheral, I cant help but feel straddled.

The Princess Chelsea headline shows started horrifically with a show in Manchester at a 150 capacity venue attended by 10 people.  A somewhat shocking welcome back to reality after having played to 5000 at the Brixton Academy only a few nights before with Alt-J - I tried not to let the poor attendance make me doubt my sense of self-worth and general entire life. Thankfully the next night in Glasgow - attendance peaked to around 13 including the sound-person.

Normally a few shows like this could be enough to break someone with an ego anywhere near the normal* size, however nearly each and everyone of the attendees at these two shows personally thanked me afterwards while giving me heartwarming words of encouragement. Perhaps it was the Boots cold and flu (naturally by this stage we were all pretty sick) but at arguably the lowest point of the tour so far - these meaningful exchanges with people left me feeling strangely calm and sort of pleased with a fast heartbeat and dry mouth.

Thankfully the rest of the shows were more traditionally encouraging.

The show in Brighton was fun and good. The sound-person was a hipster douche who didn’t seem to like his job, possibly because he wasn’t very good at it. He had a really nice haircut though, very Beatles 64 jazzed up to be more post chill wave 2013.  Did you know the Beatles onto it manager Brian Epstein was a gay man (back when it was illegal) who originally had dreams of becoming a fashion designer?  Early on in their career he also acted as their stylist and made them ditch the leathers (they originally went for a macho bad boy biker look lol) forcing them into bunch of sick suits accidentally creating the whole british invasion look - fancy haircuts, chelsea boots with a cuban heel and well tailored clothing with a 60s mod edge.  In my opinion, there is no better example of Epsteins flawless sense of style than the grey collarless suits worn circa 63 and used on the cover of the American single version of I Wanna Hold Your Hand. 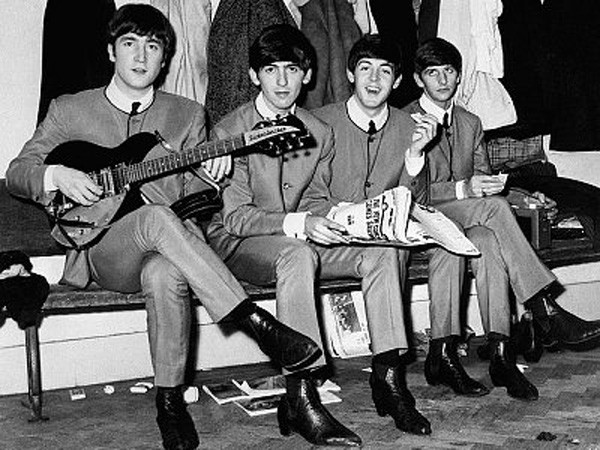 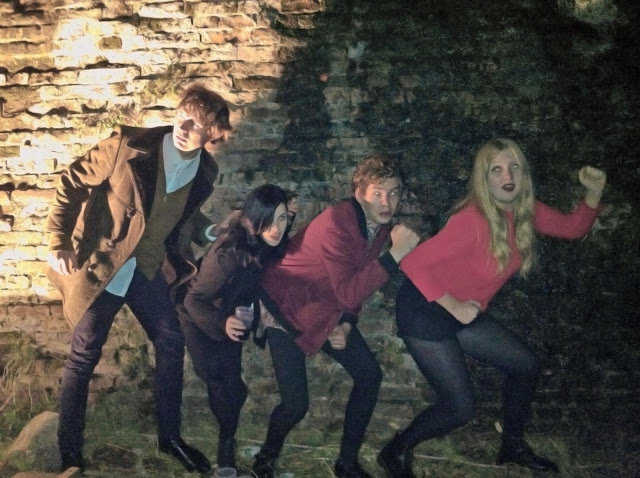 Band On The Run, Padova, Italy

All of these shows were fully sick, some of the highlights were accidentally leaving a huge and hard to miss kick drum in the country of Belgium, Miles elbow exploding mid-song, me crying on stage in Prague,   freak,unprecedented flooding in Szeged Hungary on the day of our show leaving the venue partly underwater and Jamie Lee walking in on a man urinating in a toilet in Portugal, and in a state of shock and embarrassment saying the first Portuguese word that came into her head ‘obrigado’ which means ‘Thank You’.

Touring has provided us with many great opportunities for photos, especially for Jonathan Bree who has an exceptional ability to create amazing poses and who for the last five years has been secretly working on his own personalised calendar. Below are a few shots from this tour, which may not even make the final cull, such is the quality of material that has been collated on previous tours. 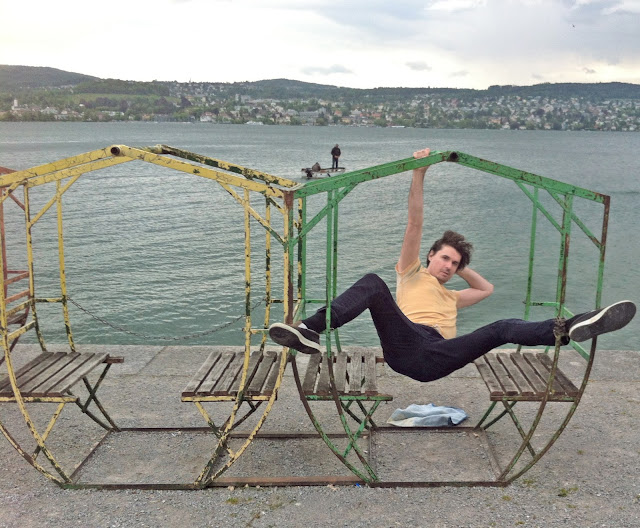 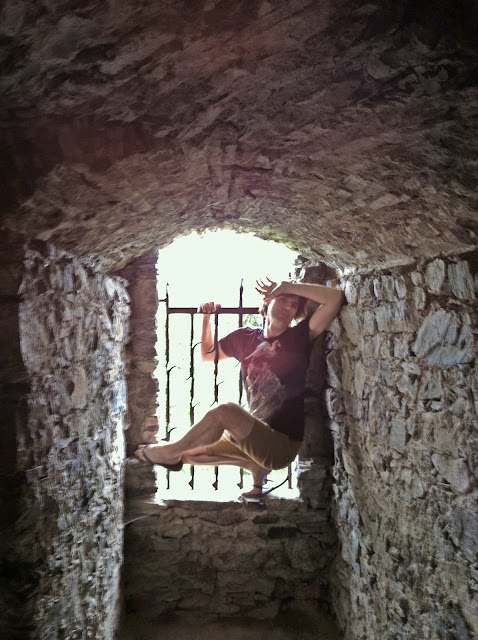 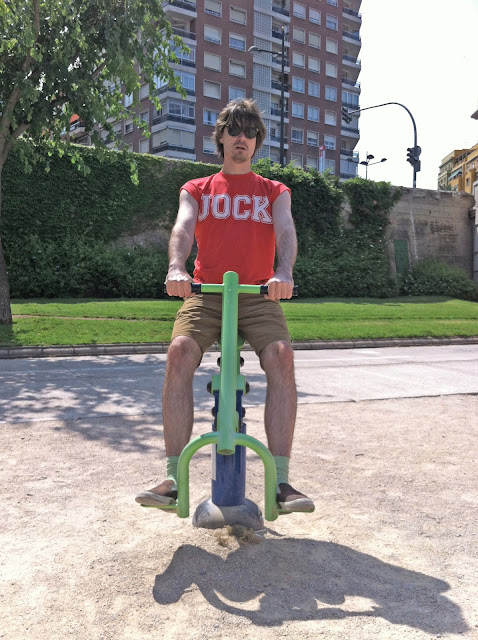 Sales of his new album The Primrose Path have been ok, however I think the label is considering releasing the calendar eventually and launching a BUY CALENDAR GET FREE LP deal.

*middle class, white, has a job, no weird dietary requirements, wears cargo shorts in the summer