Nick Harte of the Shocking Pinks recently did a mixtape for promisedmiracles.com - and the closing track just happens to be Scott Mannion of The Tokey Tones solo debut.

'You Are The Substance That I Can't Live Without' is the first single from an album Scott is working on at the moment and which will be a Lil' Chief release in the not too distant future. It is also Scott's first release in over 10 years. 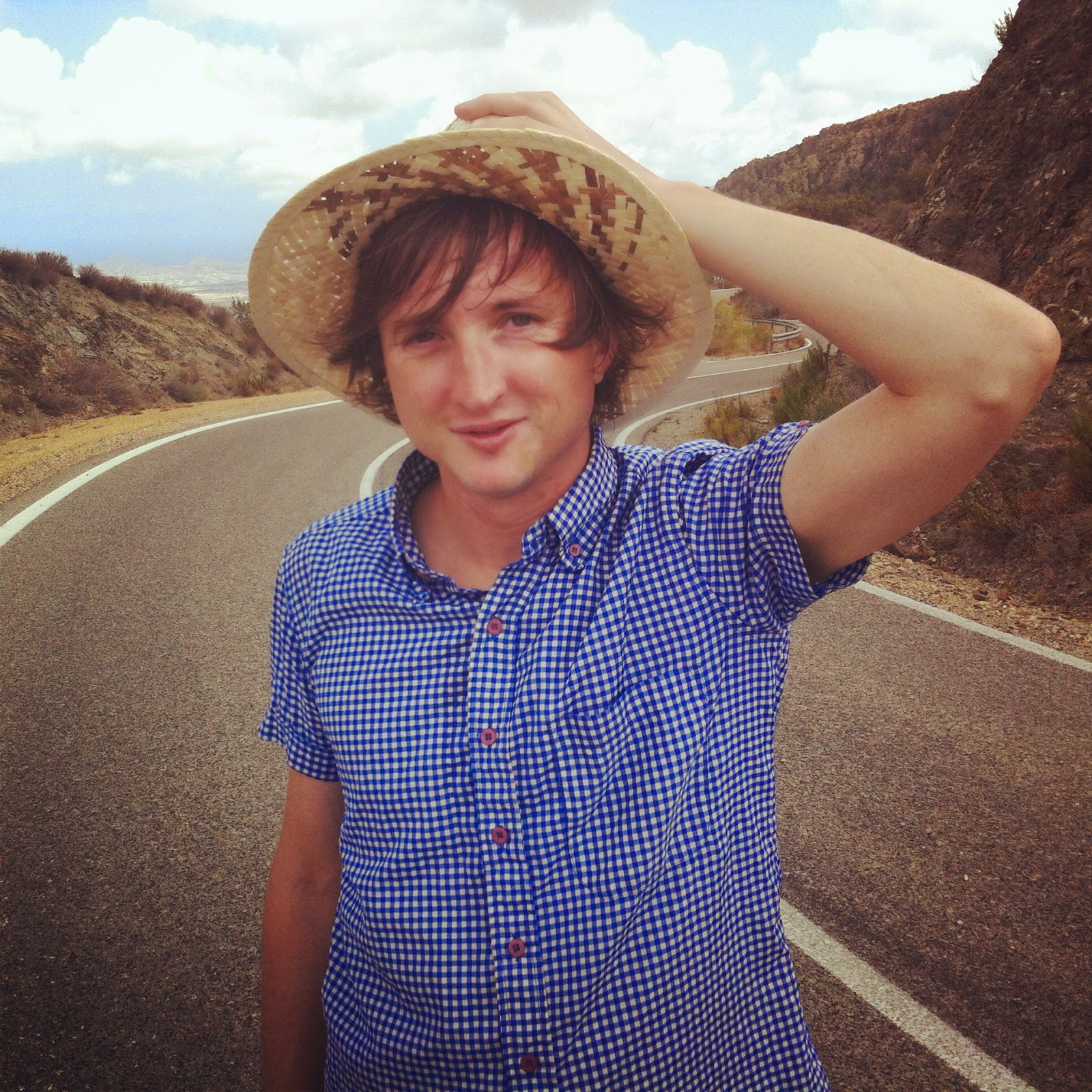 Fans of the Tokey Tones / acid will not be disappointed - especially seeing as the whole mixtape is a free download.

The mixtape also features a remix of Dragon's - Are You Old Enough by Pikachunes!