The Ruby Suns - Kingfisher Call Me

We're super excited to tell you that on the 28th of January 2013 we will be releasing the Ruby Suns 4th album, Christopher. Ryan McPhun has always been something of a musical wayfarer, collecting sounds and styles from his travels around the globe, so that each album is a sort of musical passport, and Christopher is no exception. This time round Ryan's found inspiration in Scandinavia, where he has been living for much of the last two years. Here's the cover: 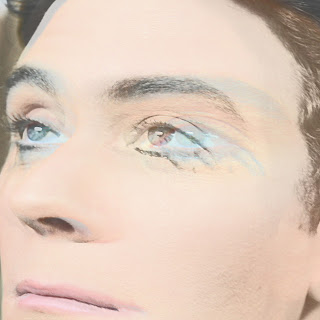 To give you a taste of what's to come here's the official video for the first single, "Kingfisher Call Me":

The video was filmed in Sweden and directed by photographer and filmmaker duo Frode & Marcus (Lykke Li, El Perro del Mar). It was shot over two days in sub zero celsius temperatures and involved burying a volkswagon and digging it up again. While finishing up with some shots of a lake a moose family happened by purely by chance to make it extra awesome.

Grab a copy of the single here.