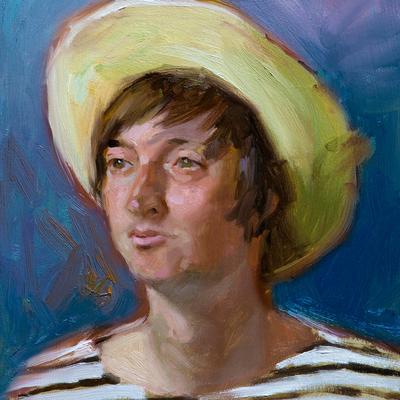 ‘Loving Echoes’ is the first solo album by New Zealand recording artist Scott Mannion, co-founder of Lil' Chief Records now living and recording in a medieval town in the mountains outside of Valencia, Spain. The album’s 10 tracks chronicle the timeline of an ill-fated relationship. A cult figure in the New Zealand alternative music canon, it is his first release in 15 years.

All songs by Scott Mannion, except: